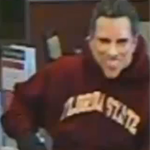 The Gangster Disciples street gang is a resident in the district of Avenue Hanford, the gang is recruiting young residents aged twelve to fifteen years, the neighborhood is known for its many activities and committed crimes such as drug deals, carjackings , flights to the hard and more, the distribution of drugs to increase the 23/06/2004 in the street Avenue Hanford, even an intervention from the municipal police of Pershing Square was made more a ton of cannabis was found in the neighborhood during the procedure all this amount could go up to $ 70,000 after the sale. 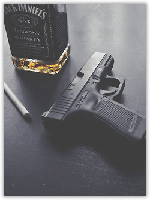 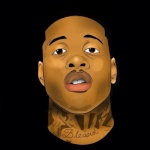 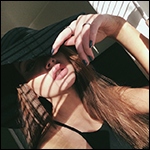